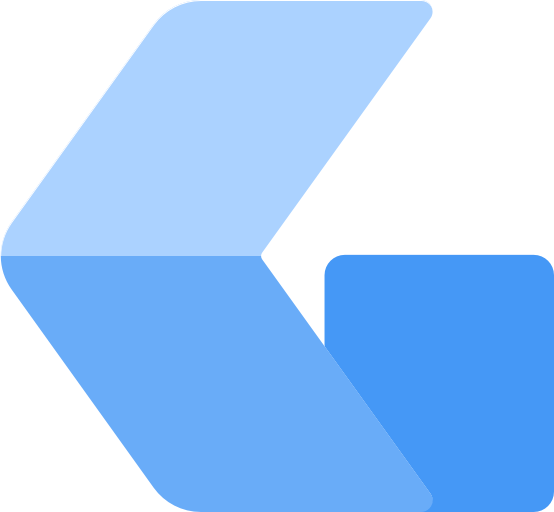 Gravity is a small and high performance new programming language with a modern syntax. Think Swift, Javascript and Smalltalk combined into a tiny virtual machine that can efficiently run on any operating system.

We wanted all into a tiny and high efficiently package!

Gravity has no dependencies and the VM implementation is under 4000 lines of high performance C99 code. Once compiled it just adds a 30KB of overhead to your app but it enables you to abstract the underlying native operating system layer over a truly multi-platform and OS independant programming language.

Check it out on